The Cook Islands Justice Minister has praised the response by police and officials to a double murder on Rarotonga. 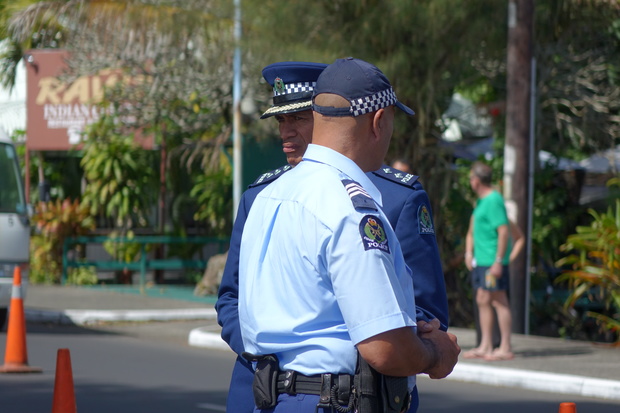 Christopher Rimamotu killed his former former partner, Mary Dean and her current partner, Roger Tauarea, before taking his own life.

Rimamotu, who was being escorted outside the prison, recovered a gun from his home and ran to the house where Ms Dean and Mr Tauarea lived.

After killing Ms Dean and severely wounding Mr Tauarea he commandeered a truck and eventually secluded himself in an empty house until morning when he shot himself.

Mr Tauarea died of a gunshot wound at Rarotonga Hospital.

Justice Minister Nandi Glassie praised police and the prison service for their professionalism, though there has been criticism, including of the delay in providing information to the public while a gunman was loose on the island, and the way Rimamotu was able to obtain a gun from his own home.