Lega Siaka claimed the final two wickets early on day four in Port Moresby to dismiss the visitors for 155 in their second innings. 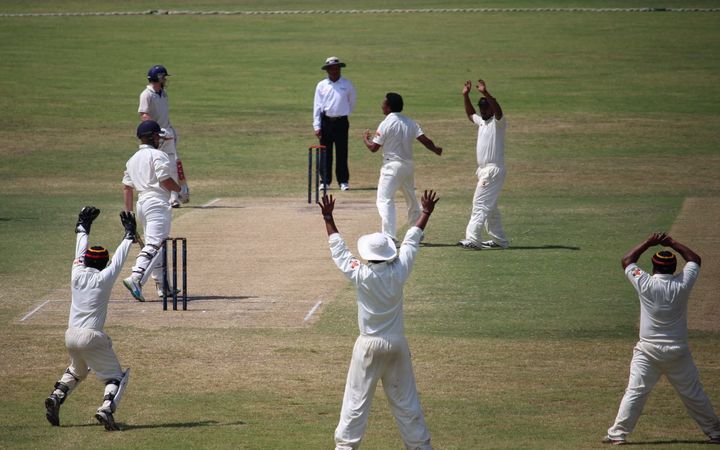 Better known for his batting exploits, part-time leg-spinner Siaka finished with figures of 4 for 38 and a match haul of seven wickets, while Norman Vanua picked up three in each innings.

"We're setting a good trend at the moment - if you come to PNG it can be a bit of a task for opposition teams," he said.

"They've played four I-Cup games now and won two of them - the only two we've lost against Afghanistan and Ireland - so we're in pretty good shape moving forward.

"We've got a bloke batting in the top four, Assad Vala, that's played four four-day games, first time ever, and he's scored three hundreds and an 80. If you look at his stats he's averaging 93 and the second leading run-scorer behind Ed Joyce, who's played test cricket.

"He's the leading light and I know (head coach) Dipak Patel has spoke to the players about stepping up a bit too but it's a team effort and the bowlers are chipping in.

"To improve in the four-day game like we have it's very encouraging but they're still learning. We've got a long way to but they're learning every day and they're getting along well."

The outright victory moved the Barramundis into fourth position after four rounds of the Intercontinental Cup, with matches against the United Arab Emirates, Scotland and Hong Kong still to come.

PNG and Namibia now switch focus to the white ball, with one-day matches on Friday and Sunday in the World Cricket League Championship. 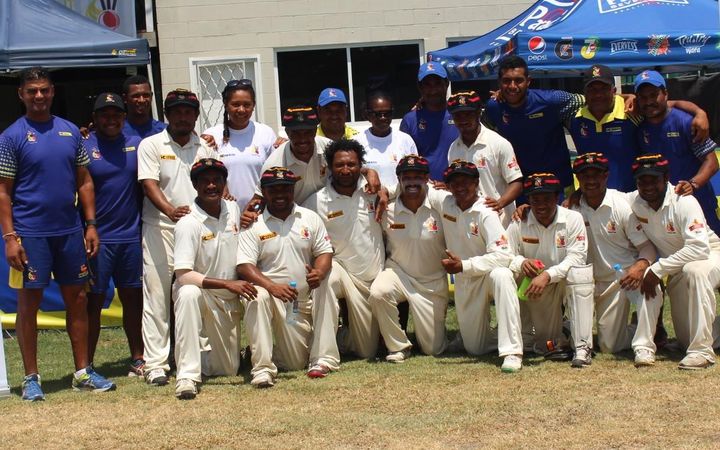