Papua New Guinea are in full control after two days of their Intercontinental Cup cricket match against Namibia in Port Moresby.

The Barramundis added 17 runs to their overnight total before being dismissed for 311 in their first innings.

Captain Assad Vala finished unbeaten on 144 with John Reva adding a valuable 45 runs down the order.

The Namibian innings got off to a disastrous start, losing two wickets in the first four overs, and the visitors went into the lunch break 38 for 5. 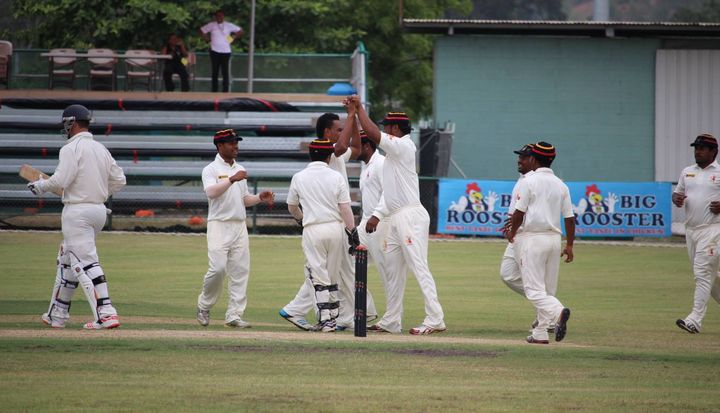 He ended 52 not out as the Africans were dismissed for 146, with Lega Siaka and Norman Vanua picking up three wickets each.

The second day was cut short because of showers with PNG four without loss in their second turn at bat, a lead of 169 runs.