A Tongan noble MP says the current appointment process for top officials is the most independent procedure available in the country.

He said the Cabinet and king's Privy Council's responsibilities were not defined enough.

The government has said it needs to be able to have input in posts like the Police commissioner and Attorney General for the benefit of the people. 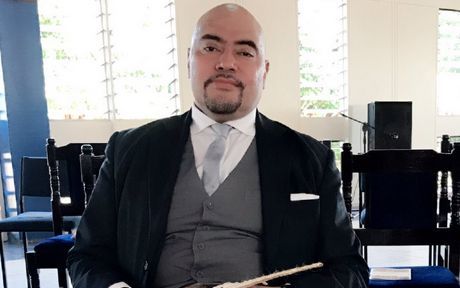 But Lord Fusitu'a said the king has no self-interest in who is appointed to these posts, so the posts don't become politicised as they could under government proposals.

"My concern is whether this is a coincidence, that the particular posts that are seen as obstacles, are the ones that are appointed by His Majesty and council," he said.

"Their arguments that the day to day operations of these various offices are impacted by the fact that they are appointed by His Majesty and council, which strictly speaking on an operational level, doesn't make all that much sense."