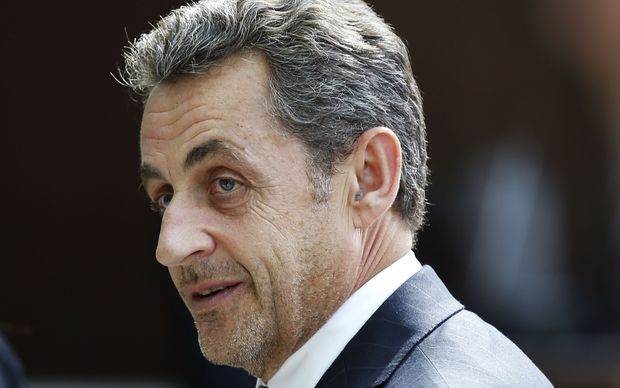 Nicolas Sarkozy is eyeing the presidency in 2017. Photo: AFP

One of French Polynesia's members of the French National Assembly Jonas Tahuaitu has changed his parliamentary group in what is seen as a reversal of his party's position towards the French presidential hopeful Nicolas Sarkozy.

Mr Tahuaitu has quit the UDI group in Paris to join the Republicans reportedly on instruction of the leader of French Polynesian Tahoeraa Huiraatira party Gaston Flosse.

He says the switch is aimed is to get the Tahoeraa behind Mr Sarkozy - a move which has reportedly shocked grassroots party members.

Flosse, who is banned from office because of a corruption conviction, alleged in March that Mr Sarkozy used the judicial system to get and keep him out of politics.

Observers say Flosse may have opted for the change because he was upset for being snubbed by the other leader of the Republicans Alain Juppe.