American Samoa tuna canner, Tri Marine, intends to operate its Samoa Tuna Processors plant in Atu'u, opened just last year, as a logistics hub in support of its trading activity in the region. 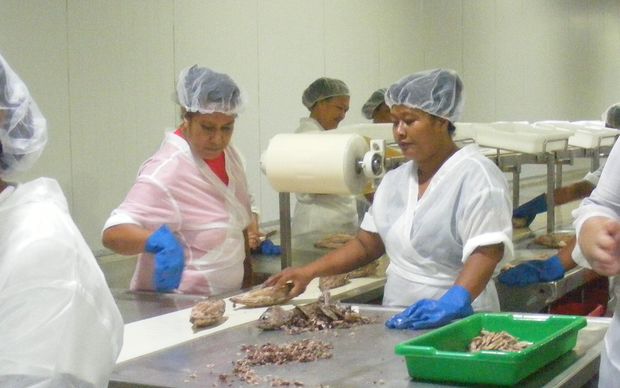 At present the cannery has 800 employees.

A limited number of employees will be retained to take care of the logistic hub, including the operation of the dock and the cold storage facilities.

Ms Happonen said the exact number of employees who will be retained is not yet certain.

She said it is difficult to predict the future for the company, given the factors outside its control, such as the cost and abundance of tuna raw material, changes in free trade agreements, access to fishing grounds, the appeal of US-produced canned tuna in the market and demand for higher quality, sustainable and traceable tuna products.