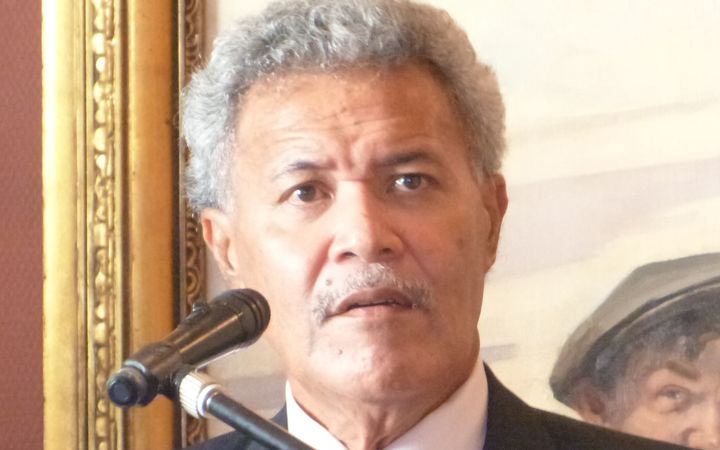 The Coalition of Atoll Nations on Climate Change is calling for a United Nations legal framework to protect the rights of those displaced by climate change.

The coalition met last week in Tuvalu and in its Funafuti Declaration on Climate Change it has also called for a Pacific regional climate change insurance facility.

Tuvalu Prime Minister, Enele Sopoaga, said they are calling for an international legal framework to protect the rights of those displaced through climate change as they are not refugees.

And he said a Pacific Islands Climate Change Insurance Facility is needed and the atoll partners invite scholars and aid partners to think seriously about this.