French Polynesia's opposition Tahoeraa Huiraatira Party says President Edouard Fritch addressed the United Nations only as the leader of his own party and not on behalf of the so-called pro-autonomy movement. 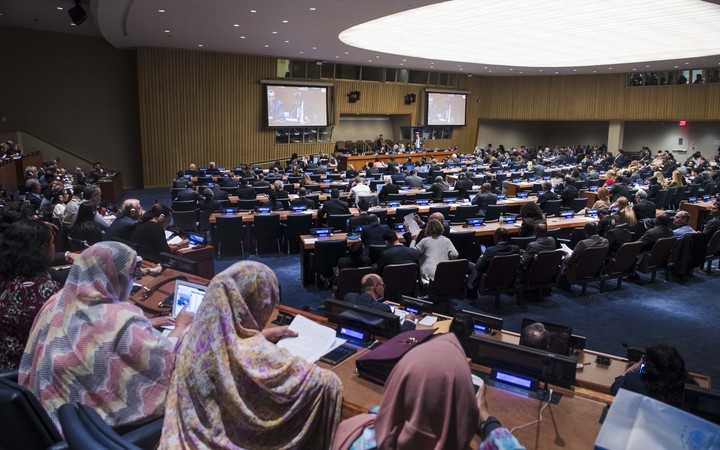 Mr Fritch formed his Tapura Huiraatira Party in February, confirming the rift within the Tahoeraa which in 2013 won two thirds of all seats in the territorial assembly.

In a media statement, the Tahoeraa said it still considers it wrong to attend the UN decolonisation talks in New York because by doing so, Mr Fritch only plays into the hands of the pro-independence party and certain countries which are hostile towards France.

In his first ever UN address, Mr Fritch lobbied the UN to remove French Polynesia from its decolonisation list.

The Tahoeraa said he did so only as Tapura leader and not with a Tahoeraa mandate.