She will lead the newly created Women's Football Division as part of FIFA's management board.

A former Samoan women's international, Bareman was the Finance Officer and then CEO of the Samoa Football Federation.

She then took up a role as Operations Manager of the Oceania Football Confederation before being promoted to the role of OFC Deputy Secretary General.

As the only female member of FIFA's 2016 Reform Committee, Bareman was a strong advocate for change within the organisation, in particular calling for concrete requirements on women in leadership positions at FIFA, which came into force following unanimous approval at the Extraordinary FIFA Congress in February. 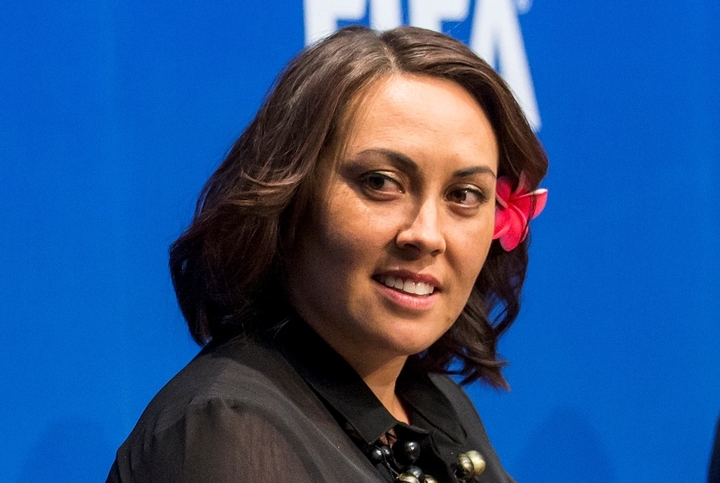