The criminal court in French Polynesia has fined a former president Gaston Flosse and his partner Pascale Haiti for the appropriation of chinaware from the presidential palace.

The two were fined just under US$30,000 for taking public property in December 2014 after $US70,000 worth of china and silverware from the palace was found at their home.

The prosecution had called for a one-year jail sentence and a six-month suspended prison sentence for the two accused. 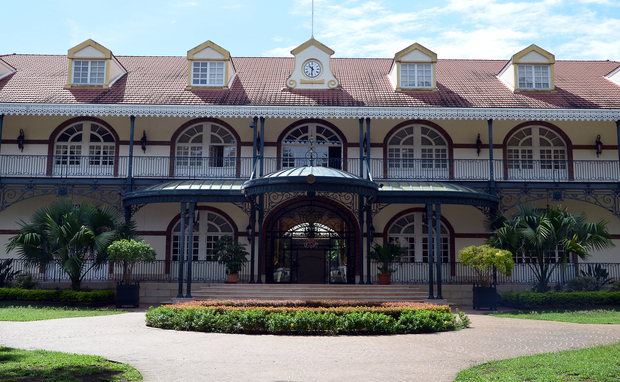 It also sought to declare him ineligible to hold office for three years but the court decided not to follow suit.

Flosse's lawyer has welcomed the ruling.

Flosse is already banned from holding public office until 2019 although he challenged the decision, claiming he is eligible to stand again in 2018.