Damian McGrath admits it will be an odd feeling coaching against Samoa on the upcoming World Sevens Series.

The Englishman has been appointed head coach of the Canada men's sevens team, a month after being sacked by the Samoa Rugby Union.

He led Samoa to a ninth place finish during the World Series but they failed to qualify for the Rio Olympics.

McGrath said the past month has been a rollercoaster of emotions.

"From the shock of the dismissal and the upheaval and the legal issues that transpired in between and it's been a great weight off my shoulders to get the Canada job and I'm really looking forward to that," he said.

"I was so delighted and excited to get the Canada job because it's a big project with a lot of work to do with enormous potential and that's something that really appeals to me.

Canada finished 13th on the last World Sevens Series, four places below Samoa and Damian McGrath said his first task will be to rebuild a new-look team.

"Because the struggled so badly in the last year, I think (they've got) to try and consolidate their position in the World Series to begin with. I think they've lost several senior players so there's going to be some new young players in.

It's going to be starting at the bottom and trying to make sure that they consolidate their position and then we've got to try and move up the World Series and we've got to have Tokyo 2020 - which seems like a long way away but that is a stated aim that we get to Tokyo and have a shot at winning a medal." 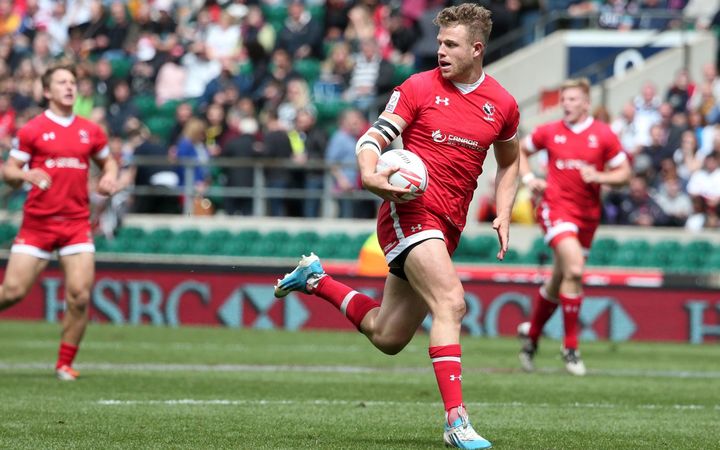 Damian McGrath is the new Canada sevens coach - seen here during the London Sevens in May. Photo: PHOTOSPORT

And while excited about his next challenge and the impending start of the new World Series campaign in less than two months, McGrath said it was not easy to leave Samoa behind.

"It's a very humbling experience. Everyone has been so supportive and feel that I've been hard done to. It's been embarrassing to a degree that people have said so many nice things and been so positive about my short tenure in the job," he said.

"I love Samoa and I love the Samoan people and it's going to be very hard to leave because we've made some great friends here and just loved living the life here and I'd desperately love Samoa to be successful so, whilst I'm looking forward to going to Canada - want to get there - it's going to be very hard for my wife and I to pack up and leave what's been a fantastic experience.

"I've loved the players and working with them so much and I wish them all the success in the world because I know how much they sacrificed to be part of the team and very little they've got in way of resources and the poor pay they're receiving.

"In comparison to the rest of the world they really do punch above their weight and I'd like nothing more than to see those young men be successful. it's going to be hard to work on the other side of the fence to them but that's professional sport." 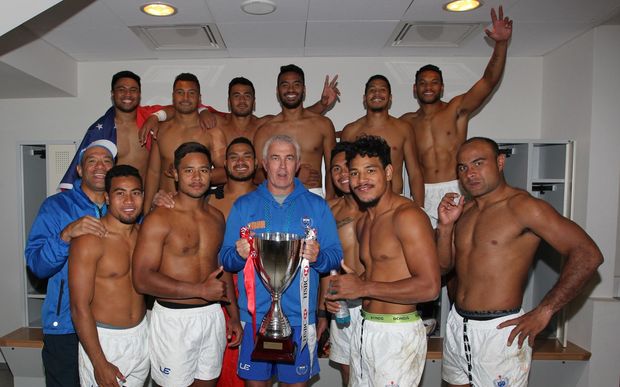