American Samoa is on track to remove diesel fuel generators, with the launch of a solar energy system in Manu'a. 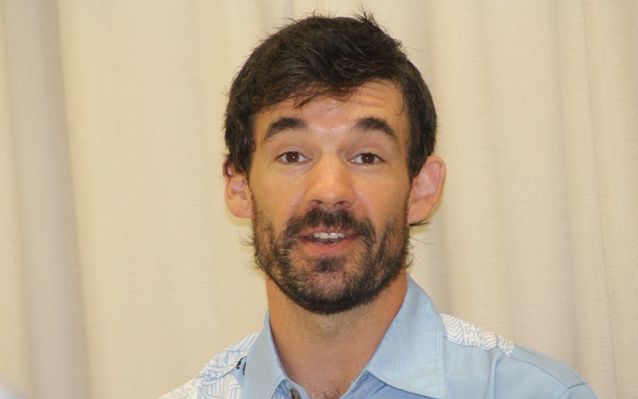 The solar project will provide 100 percent of Ta'u's power supply.

"We're doing it by 55 gallon drums, and it's not the cleanest method so when we reduce our diesel consumption to almost zero, at least for the generators, it's going to be pretty amazing."

Mr Langier said once the green projects are on line, customers should see a drop in their electricity bills.