A New Zealand researcher says the government needs to take into account Pasifika approaches to living when addressing housing deprivation or homelessness. 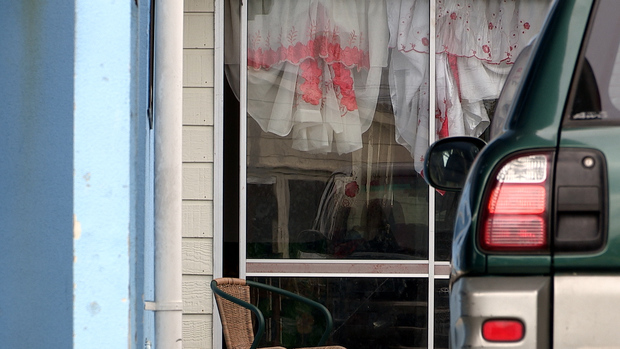 She said one percent of New Zealanders were homeless in 2013 and Pasifika are 10 times more likely to be homeless than palagi people.

She said government seems to think if someone "takes you in or you have a couch to sleep on", then you are not homeless and this approach disadvantages Pasifika who are culturally more likely to let family stay with them.

"We're so lucky in New Zealand and particularly amongst Pacific populations that we are so caring for each other that even if it puts us at a disadvantage, makes life a bit more difficult for us, we take in people who are in need but I wouldn't want that to disadvantage people and for the government to then say 'they don't need any help because they have a garage to sleep in'."

Dr Amore said houses need to be better designed for multigenerational living, which is common among Pasifika communities.