Airports Fiji Limited has blamed one of its Australian-based contractors for problems at Nausori Airport that's caused Fiji Airways to stop some flights. 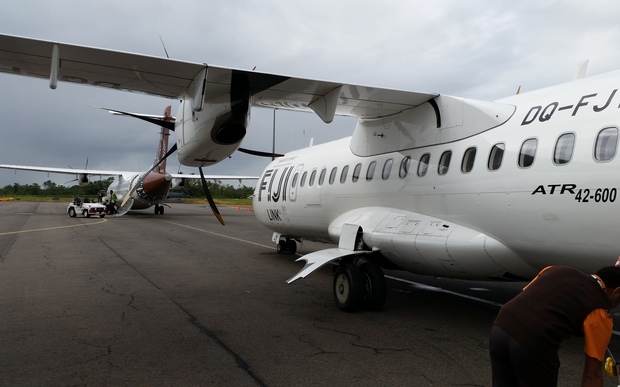 AFL's Communications Officer, Christopher Chand, said AFL apologises for the inconvenience to passengers and says the problems with the runway are due to the incorrect application of sealant by its specialist contractor, Supersealing.

He said AFL has contacted Supersealing as well as Beca Erasito to review the job and to undertake remedial action.

Fiji Airways said it won't land Boeing 737s at the airport until the runway problem is solved.

The move has caused delays to passengers travelling to and from destinations such as Sydney and Auckland from Suva.

AFL said Supersealing was engaged to carry out crack sealing works with the objective of extending the life of the Nausori runway by two years.