A proposed solar project for Ebeye in the Marshall Islands could save the utility company millions of dollars a year, depending on its scale.

Japan's International Cooperation Agency and Marshall Islands officials have been reviewing the project being considered for Ebeye and Majuro.

The survey for a solar power generation system on Ebeye was launched after a Marshall Islands Government request. 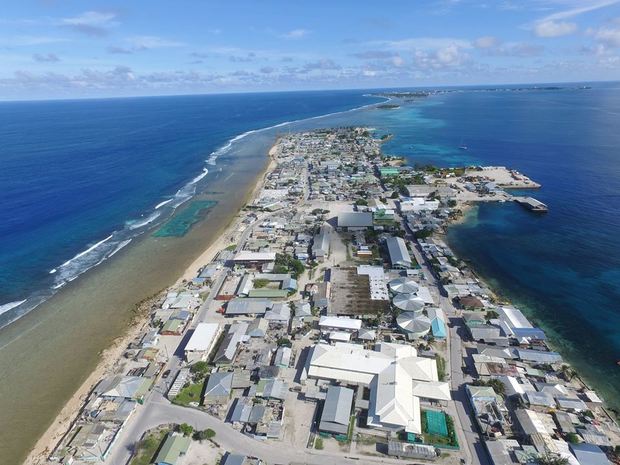 It wants a 600 kilowatt solar system, which would satisfy nearly one third of the daily power consumption needs for the population of about 12,000.

Kwajalein Senator, David Paul, says a key question is whether the solar system will be grid connected with or without use of batteries.

Batteries raise maintenance needs and costs, but would multiply the savings for Ebeye's power company and the Marshall Islands government four-fold over a non-battery plan.

Japan will not decide whether it will go ahead with the scheme until next year.