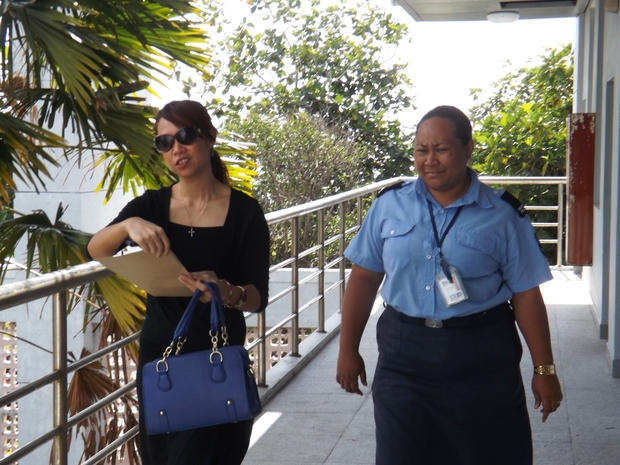 Samoa's cabinet has announced that the attorney general has assumed the duties of the country's public prosecutor.

The development comes amid a standoff between the attorney general's office and the public prosecutor's office over the suspension of the director of prosecutions.

The director, Mauga Precious Chang, was suspended in April after she was charged with driving offences.

The acting director, Muriel Liu, had clashed with the attorney general over who was able to prosecute the case against Ms Chang.

Ms Liu was suspended by cabinet on Thursday.

Our correspondent in Samoa, Autagavaia Tipi Autagavaia, says the government has appointed a three-member tribunal, "To investigate and to look into this friction between the National Prosecution Office and the Attorney General, and also to look into the conduct of the director and the acting director of the national prosecutor," he said.

Autagavaia Tipi Autagavaia says the government accuses the prosecutors of refusing to properly perform their duties, which has created unnecessary conflict between government departments.