Access to a water source in a Tailevu village in Fiji that has been deemed miraculous has been upgraded by authorities. 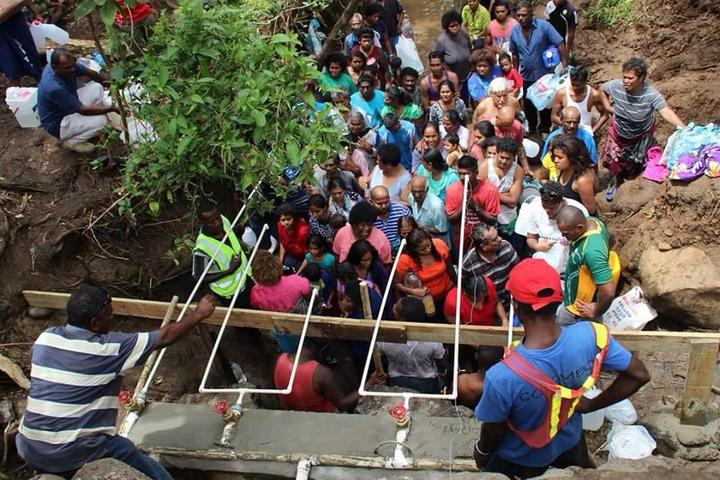 The Natadradave stream's water is said to heal such conditions as skin diseases and eye problems.

Fiji media has been reporting on the water's apparent healing powers and the Fiji Ministry of Health has investigated.

Fijivillage.com reports the acting permanent secretary of health, Josefa Koroivueta, saying they have tested the water for bacteria but when it comes to healing powers that is beyond scientific measurement. 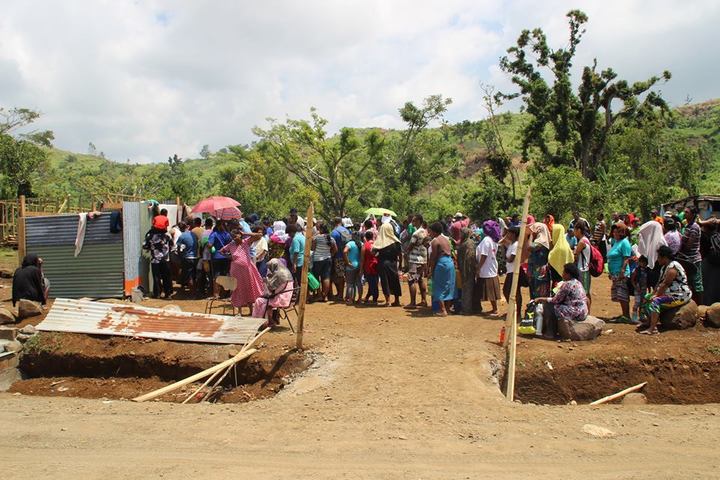 Staff from the Water Authority of Fiji have upgraded the site.

Its chief executive Opetaia Ravai said this will allow more people to have access to the showers and the works done at the bathing area will increase water pressure.

The Fiji Times said the authority has also installed a strainer to prevent debris entering the water and has also cemented the areas around the bathing area.

The upgrade works had to be fast-tracked due to the numbers trying to reach the water site. 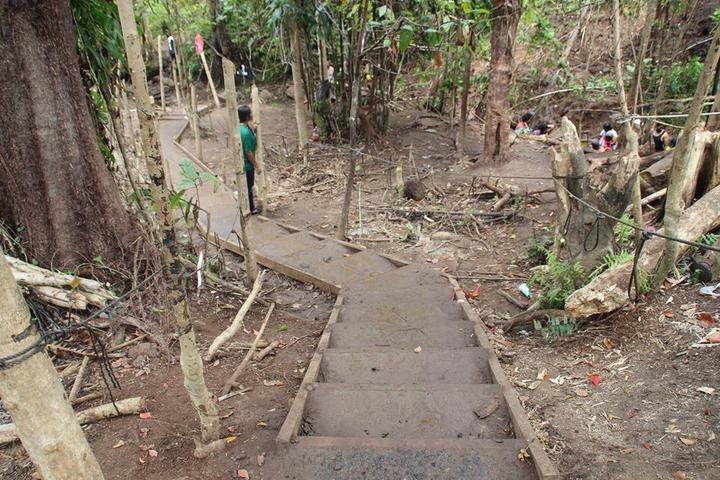