The Deputy Prime Minister of Samoa says women do not think of politics as a natural career path. 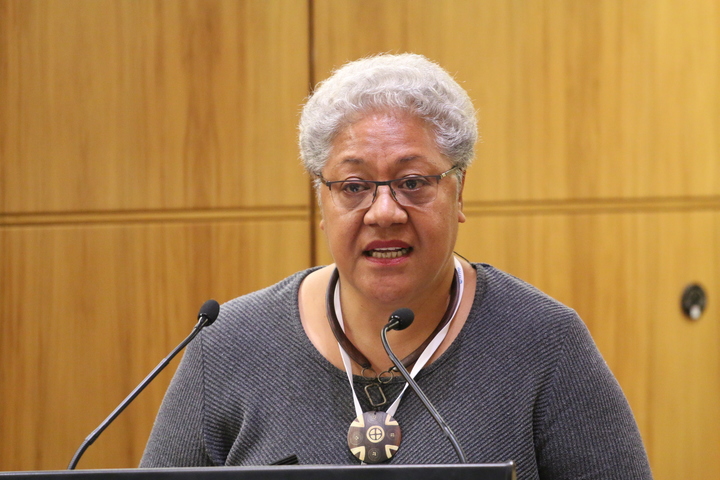 Samoa's parliament endorsed an amendment to allow five seats to be allotted to women candidates in 2013.

Fiame Naomi Mata'afa was elected as Deputy Prime Minister in this year's election but said she is still concerned about the number of women in politics.

"I always say to my colleagues and other women who are interested in politics that part of the issue about women entering in politics is one, they don't see it as something they would naturally go towards. There's still the perception it's not a women's arena."

Fiame Naomi Mata'afa said women add a different voice to parliament and more should be encouraged to put themselves forward.