A group in Samoa says new work it's doing is helping to empower women married into other villages and who are the main sufferers of domestic abuse.

The women are known in Samoan as nofo tane and the Samoa Victim Support Group said they make up at least half of those knocking on its doors. 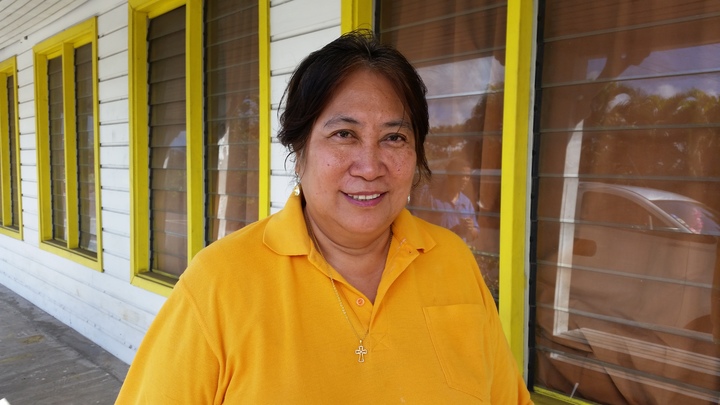 Muli-aga Teli Sili-niu Lina Chang says more and more women married into families in other villages are asking for help. Photo: RNZ/Sally Round

The group's president, Muliagatele Siliniu Lina Chang, said a two year $US200,000 project, funded by the United Nations, started in July and has reached villages in five constituencies so far.

Muliagatele said she applauds village leaders for helping make the transformation for nofo tane, but they still face a lot of problems.