Reports from Tahiti say the president of French Polynesia's assembly Marcel Tuihani has been detained for questioning.

He was held for seven hours as part of an ongoing investigation by the Public Security Directorate into alleged abuse of public funds which had been launched in February. 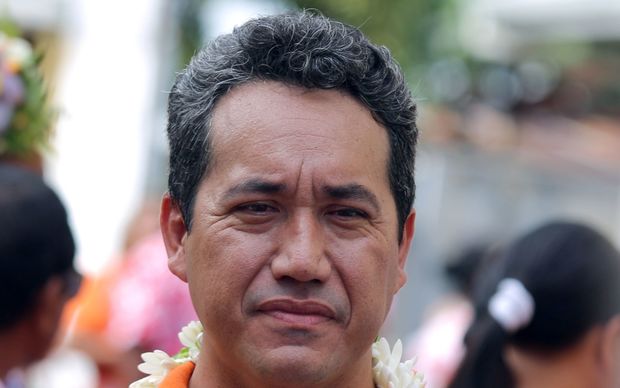 The probe centres on the hiring of four staff of the assembly's secretariat whose combined annual salaries exceed $US360,000.

The four in question are close to the Tahoeraa Huiraatira Party of Gaston Flosse and the investigation is to establish whether they work for the secretariat or the party only.

Mr Tuihani, who is also a Tahoeraa politician, said he is very happy with their work.

Investigators searched his office in March and seized many documents.