An environmentalist in the Cook Islands says talk of a shark cull around the northern island of Penrhyn is worrying. 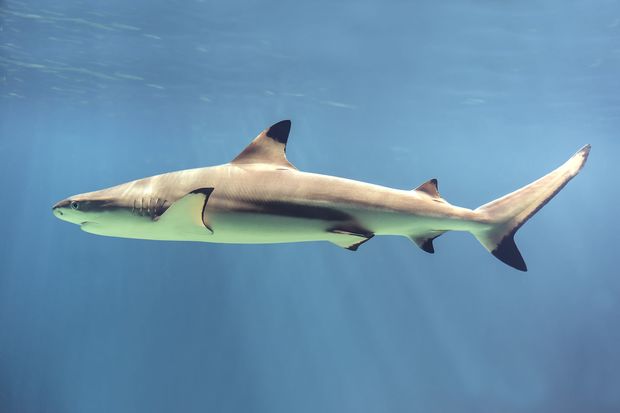 Black-tip reef sharks (pictured) are just one of a number of species that move in and out of the lagoon. Photo: Copyright: 20er / 123RF Stock Photo

While no plan has been confirmed by the government, local media reports have suggested that a cull is being considered because the sharks are interfering with local fishing.

But the founder of the Pacific Islands Conservation Initiative, Stephen Lyon, said if this went ahead, it would have little effect as the sharks would just come back.

He said the shark problems may be symptomatic of wider ailments in the Cook Islands fishery.

"If the fact is that the people are having difficulty catching their dinner, which could be a real issue, we have to look at why that is," he said.

"There's a huge amount of fishing pressure up in our northern waters and that's only been increasing over the past four or five years. It's probably contributing to a decline in the tuna up there which puts pressure on both the people to catch them, and also sharks."

Mr Lyon said it seems there has been more demand for reef fish exports and it's possible sharks are hampering efforts to catch the fish.