The New Zealand Samoan heavyweight boxer Joseph Parker believes he is back to his best ahead of tonight's fight against Russian Alexander Dimitrenko.

Parker is undefeated in his 21 professional fights and he says the last time he felt like he had a truly great performance was against Brazilian Iri-neu Costa almost two years ago. 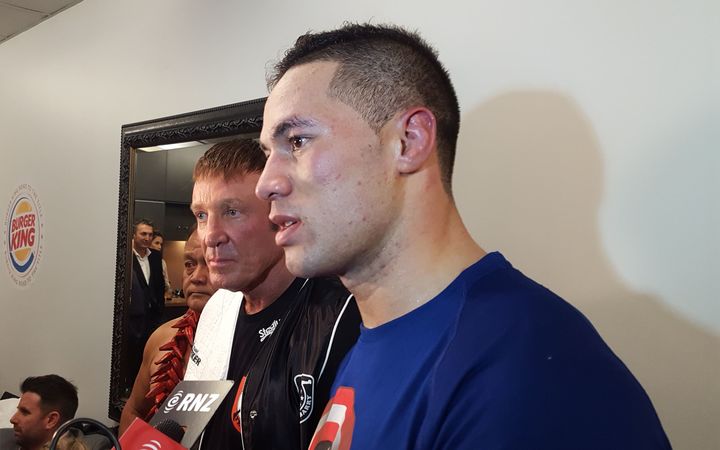 But with the pressure of his upcoming fight for the IBF World title against Anthony Joshua bearing down on him, Parker believes he's refound his spark in time.

"We see there's excitement in camp and in training in what we're doing," he said.

"I feel like we're going to see that spark again come fight night. There's a lot more focus, there's a lot more power and combinations and we've come up with a greta game-plan to approach this one."

"I don't want Joe to just cruise through the first two or three rounds and let Dimitrenko get comfortable, let him build up a bit of rhythm - we need to put something hard on him right from the outset," Barry said.

Joseph Parker won't be the only member of his family to step into the ring in Auckland.

The 24 year old's younger brother John will make his professional debut in the undercard in the catchweight division against 27-year-old Ratu Dawai from Christchurch. 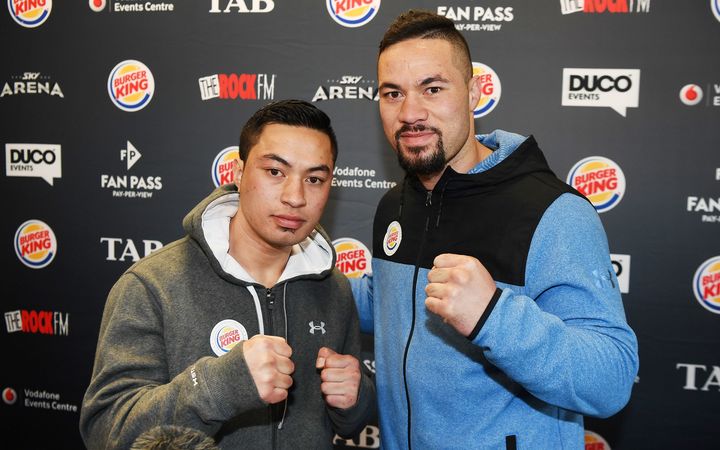 The older Parker said John was a real talent when he was an amateur and was a national champion in the light and middleweight division.

"If I had to compare him to someone it would be like a little Mike Tyson - he just went there for the kill.

Junior Fa, who won a bronze medal representing Tonga at the 2010 Commonwealth Games, will fight in his sixth professional bout against Samoan heavyweight Alapati A'asa tonight on Parker's undercard.