Samoa secured their place at the 2017 Netball World Youth Cup in Botswana after thrashing Papua New Guinea 55-32 in a winner-takes-all playoff.

Having lost their opening two matches of the tournament, Samoa won three straight to join Fiji and the Cook Islands as the top three teams in the Pacific. 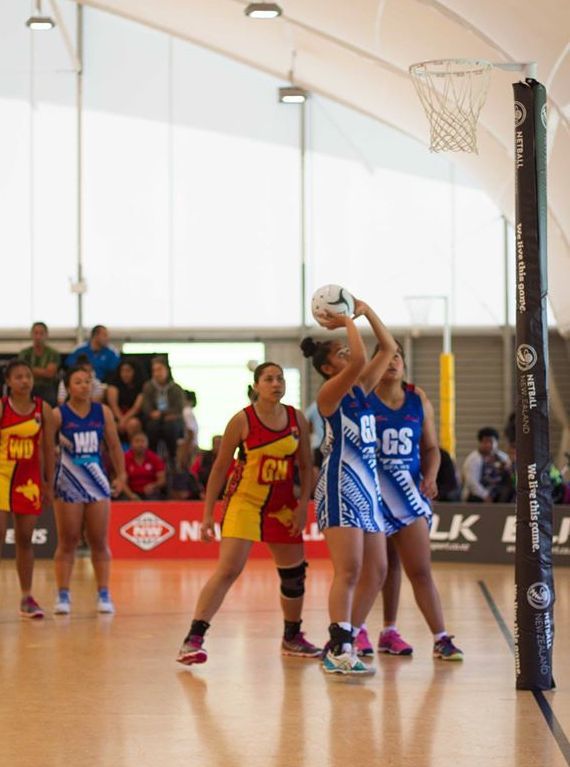 Fiji's Baby Pearls finished unbeaten over four days after holding on to beat the Cook Islands 45-40 in the Oceania final, with both sides having confirmed their World Cup places during the round robin phase.

Despite coming up short, Cook Islands coach John Glassie was encouraged by his side's performance.

"Took us a little while to get into the actual game so the first quarter we started off really slow and Fiji built the lead but we finished off strong and we have each game, we've finished the second half a lot stronger than the first. We got within two, with four or five minutes to, so after being down by 16 it was a pleasing end," he said. 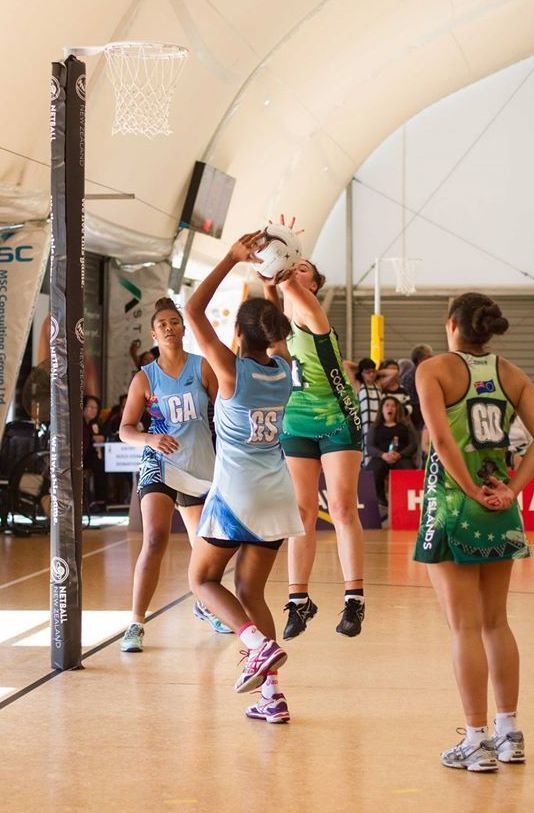 Fiji and the Cook Islands clash in the final of the Oceania U21 netball qualifiers. Photo: Netball New Zealand

With nine months until the World Cup in Gaborone, John Glassie there's plenty for them to improve on.

"The girls have learnt that strength and conditioning plays a large role in this level so...we will be going away from here and preparing ourselves a lot better. I think that the experience they've gained on how to switch on in situations and rise to the occasion has certainly benefited them to a great extent.

"Two of our senior players won't be eligible for Botswana so we will be looking for a couple of players to come into the squad and build on from what we've started here."

Meanwhile Tonga finished winless after being outclassed 74-43 by the Netball Northern invitational team. 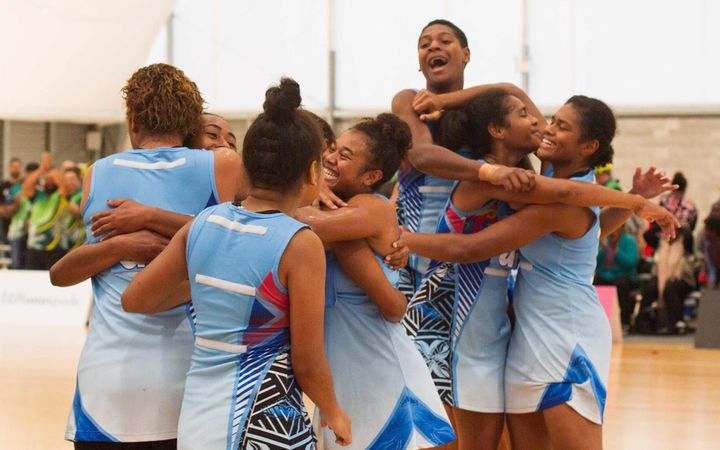