The French Supreme Court has annulled a decree aimed to limit gun ownership in New Caledonia. 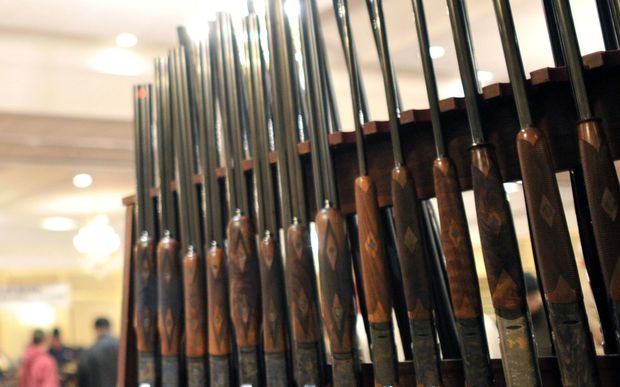 It found that the document had not been signed by the ministers of sport and transport and therefore the change was not valid.

The ruling came after a challenge by opponents to the decree which would pave the way for curbing New Caledonians' gun ownership to four weapons a person.

The process of re-issuing the decree is expected to take six months.

In 2013, France signalled a tightening of the gun law, which sent sales skyrocketing and now there is about one firearm for every two adult inhabitants.

In 2011, the gun law was liberalised, setting no limit to the number of weapons a person could buy if they produced an identity card, a hunting licence and a medical certificate confirming physical and mental aptitude to buy a firearm.

A leading local politician, Philippe Gomes, described the latest change as dangerous because those who own weapons legally will be inconvenienced while there is urgency to stop the trouble caused by those who hold guns illegally.