The Fiji Roads Authority is calling for new applicants for jobs after a major pay dispute and deportations prompted a foreign contractor to pull out.

MWH Global terminated its contract in Fiji after two workers were put on a plane for allegedly threatening staff and breaching their contract.

The company said it hadn't been paid since March, but FRA said it simply wanted to see more detail in the invoice.

With MWH pulling out of the country, about 100 local workers have been left without a job, but this week the FRA advertised new vacancies.

The Minister of Infrastructure, Parveen Bala, told parliament he expects many who worked for MWH to apply, but none would be given special consideration.

"Madam speaker FRA has assured the former MWH workers of their rights to apply for advertised positions with them." 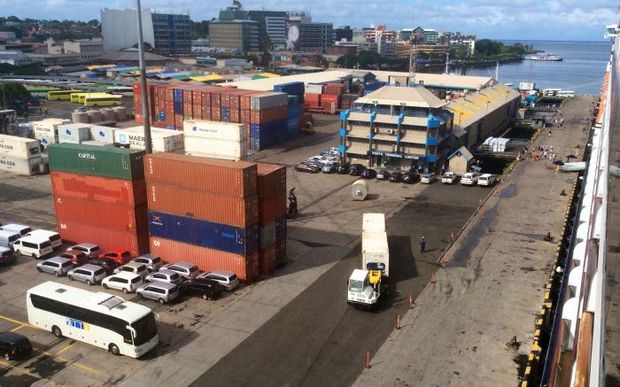 FRA is to hire more workers after dispute with MWH Photo: Supplied