China has pledged a donation of equipment worth $US82,000 to support marine surveillance in the Cook Islands.

Cook Island News reported a delegation from the Cook Islands was in China last week to discuss cooperation between the Guangzhou and Zhuhai government on agriculture, fisheries, culture, tourism and health.

The donation will include equipment and transportation facilities.

An agriculture and fishery training project was also agreed upon and will start next month. 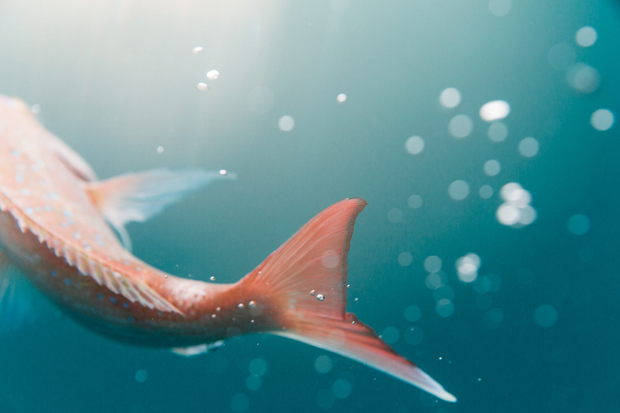 The secretary of cultural development Anthony Turua said ten representatives from the Ministry of Marine resources and the Ministry of Agriculture would visit Zhuhai in mid-October as part of the first training project.

He said the group would be trained on aquaculture, growing tropical fruits and other tropical planting.

Experts from Zhuhai will visit the Cook Islands in the second phase of the training project if the first part is successful.

The Cook Islands' Ministry of Culture, Tourism, and Arts troupes were invited to attend the September Guangdong International Tourism and Cultural Festival

Mr Turua said they had also been invited to host a Cook Islands tourism seminar and a history and photo cultural exhibition, and to participate in a cultural parade to promote the culture and quality tourism resources of Cook Islands to the tourism industry in Guangdong Province.