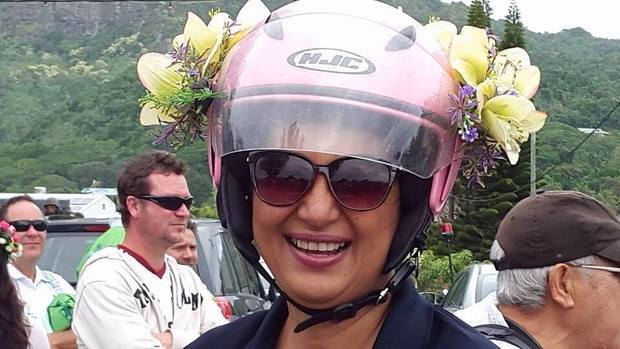 Cook Islands police say 75 percent of deaths on Cook Island roads between 2007 and 2016 were motorcycle riders who were not wearing helmets.

Legislation was passed in 2008 to make helmets compulsory, but it was removed following a public backlash.

Cook Islands News reports that since 2007, 27 of the 36 deaths on Cook Island roads were motorcycle riders not wearing helmets.

According to the police, alcohol, drugs, carelessness and poor driver attitude were common causes, with most fatal crashes taking place at weekends.

The government has set a goal to reduce road-crash fatalities to zero and cut the number of serious injuries in half by 2020.