Fiji and the Cook Islands netballers are through to next year's World Youth Cup in Botswana after ensuring a top two finish at the Oceania qualifiers.

The Baby Pearls beat the Cook Islands 46-32 and Papua New Guinea 56-33 to make it four straight wins and confirm top spot in the round robin phase. 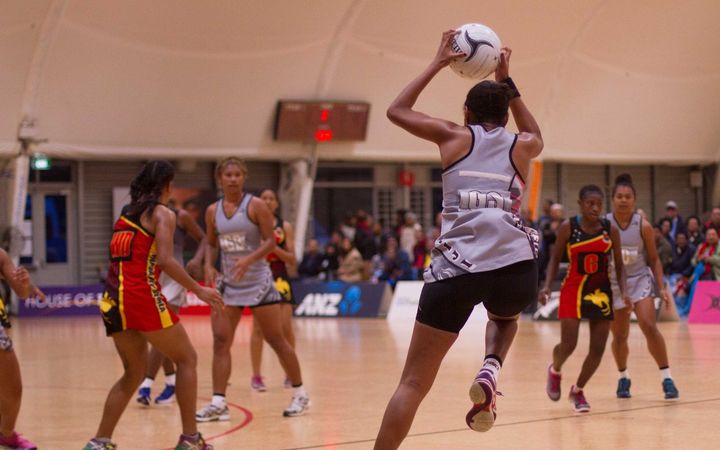 The Cook Islands thrashed Tonga 62-29 in the afternoon to join Fiji in qualifying for the World Cup and the two sides to meet again today in the Oceania final.

Meanwhile Samoa outclassed PNG 59-36 to set up a winner-takes-all match against the same opposition for the third and final World Cup berth.

Coach Lee Edwards was proud of the way her side recovered after losing both games on day one.

"I think the girls really pulled through day two and day three just to show what they're capable of," she said.

"All these girls are new caps. Obviously the pressure of international netball for a start and they're all quite young so (they learnt) a few lessons just being able to deal with that on court. Also putting together the combinations and growing those combinations on court, because we don't have a lot of team times together to cement those any earlier.

"Day one obviously they were really nervous. As of the end of today actually I think the nerves are gone or if they do have nerves they're good ones and really looking forward to getting on the court tomorrow (Thursday). 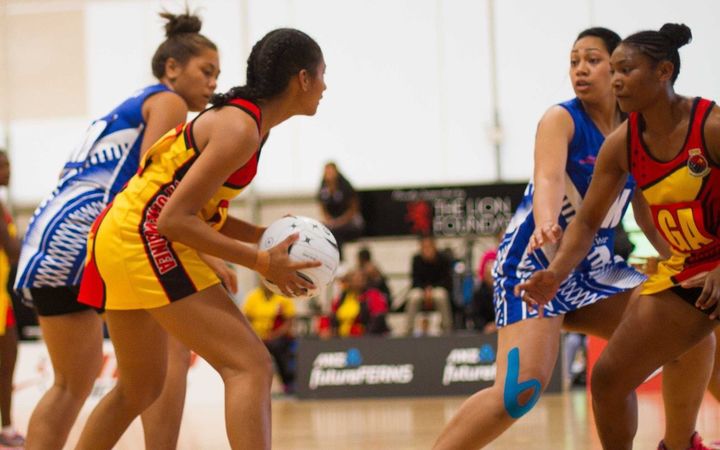 Samoa and PNG will clash against for a World Cup berth. Photo: Facebook / Netball New Zealand

Lee Edwards said her players have grown over the past three days of competition and it all comes down to one big performance.

"We've had some good meetings and just some ways to deal with it, taking their nerves and turning them into positives. I think after actually having the two losses on the first day and being able to come back through those two and not being out of the competition has been a huge factor, pumping their confidence. They know they can do it, they've seen the scorelines previously, they've just got to build on each game.

"(PNG) are a lot shorter but very mobile and quite intense hands over pressure (so we need to be) making sure our girls are driving hard to the ball and doing the work beforehand - can't afford to stand down and wait because that's when they will come through and pick it up."

Meanwhile Tonga remain winless and will play one final match against the Netball Northern selection side.