Fiji have named a team packed with NRL experience to face Toa Samoa in next month's one-off rugby league test in Apia.

Wests Tigers speedster Kevin Naiqama is set to play his 10th test for the Bati after missing the Melanesian Cup defeat to Papua New Guinea in May.

Manly hooker Apoisai Koroisau and Knights forward Korbin Sims are also poised to pull on the Fiji jersey for the first time in 2016, while Lautoka-born Panthers centre Waqa Blake is in line to make his test debut at Apia Park. 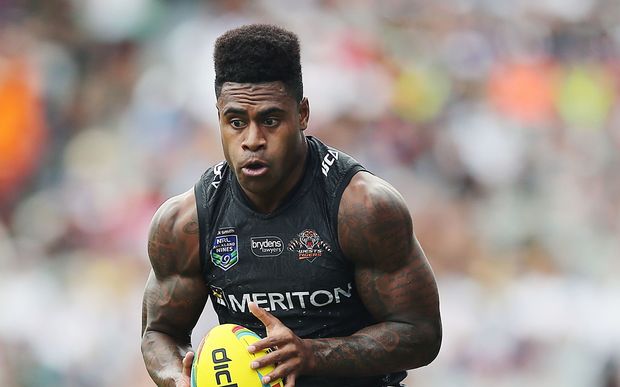 Etuate Qionimacawa, who starred with a hat-trick in the May test against the Kumuls, is absent from the 18-strong squad, with Pio Seci and Saimoni Lomaloma are the only locally based players included. 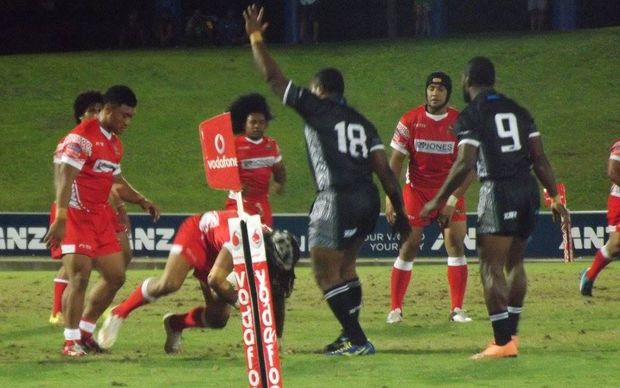 Seci was a part of the wider Bati squad for the Pacific Test while Lomaloma captained the Fiji Residents against Tonga and Canada earlier this year.

Toa Samoa is celebrating 30 years of rugby league in the country by playing it's first official Test on home soil againt the Bati next month.