New Zealand has launched its Tuvalu language week, with an MP saying the Tuvalu community is "thriving".

The Pacific Peoples Minister, Peseta Sam Lotu-Iiga, said although there are only 3,537 Tuvaluan people in New Zealand, their churches, playgroups and radio shows are dedicated to preserving their culture. 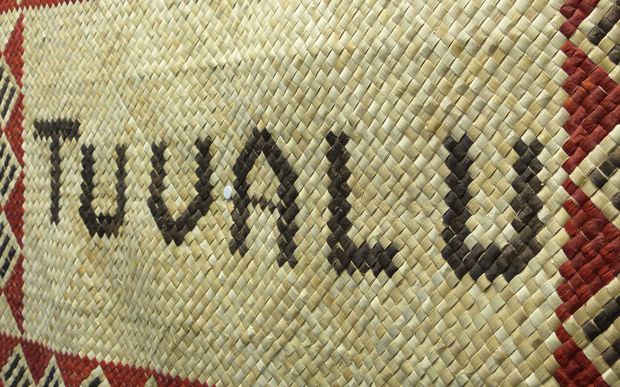 This year's theme is Ulu kite fatu e malu ei koe, which focuses on the mui, or rock, as the spiritual source of family, language, culture and identity.

Seventy-two percent of Tuvaluans in New Zealand live in Auckland, while 12.5 percent in Wellington and the rest primarily in Otago.

According to the 2013 Census, more than 60 percent of that community can speak Tuvaluan, and Peseta said he's encouraging more people to use it.