Native Hawaiians can now choose whether to form a unified government, which could eventually enter into formal government-to-government relations with the United States. 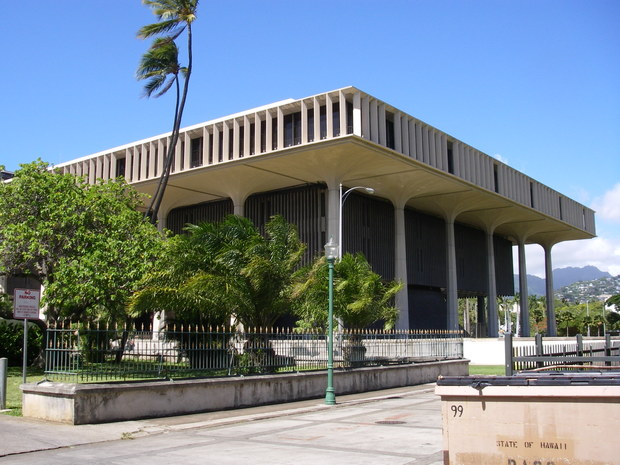 The Hawaii State Capitol is the official statehouse or capitol building of the U.S. state of Hawaii. Photo: Supplied

It would be the first time the Native Hawaiian community had their own government since their kingdom was overthrown in 1893, a move that led to US annexation in 1898.

The US Department of the Interior said the announcement is part of a reconciliation process that has been negotiated for more than 20 years.

The proposal makes native Hawaiians eligible for federal recognition, which would given them similar tribal status to native American groups.

The White House press secretary, Josh Earnest, said the move is part of an attempt by President Barack Obama, who was born in Hawaii, to strengthen relationships with native communities.