American Samoa's governor says he wants to keep the ownership of the telecommunications company, BlueSky, in the territory.

A Fijian company, Amalgamated Telecom Holdings, has offered to buy Bluesky for $US79 million, but the sale is still to be approved by United States regulators. 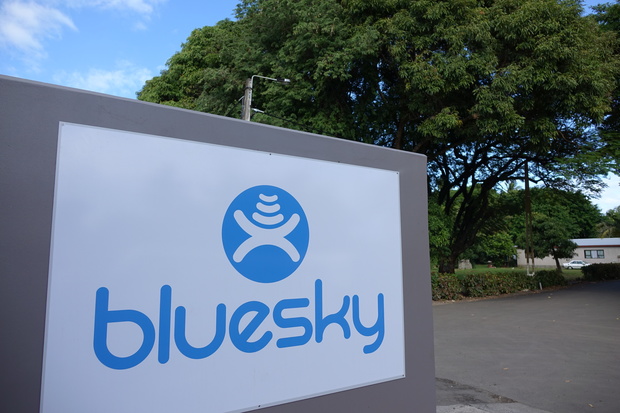 BlueSky's parent company, Amper SA, earlier rejected a buyout offer by a group of local investors, which was endorsed by the territory's government.

Governor Lolo Matalasi Moliga said local jobs and the investment of local businesses and residents should be protected.

He said he also hopes to get a definitive answer from Amper SA about what will become of the government's shares in the company managing the fibre optic cable connecting the territory with Samoa and Hawai'i.

The government has been trying, without success, to get the company to return $9 million it invested in the undersea cable.