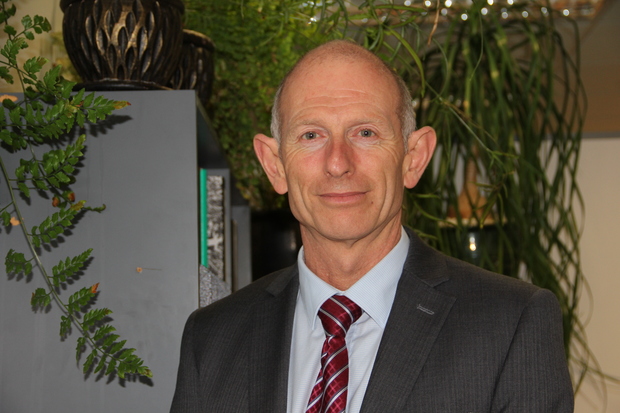 Voter turnout in the 2014 general election was the lowest recorded since women gained the right to vote in 1893.

Turnout was particularly low in South Auckland electorates which have large Pacific populations.

"We want our staff who are working in voting places to reflect the community that they're serving and the great thing about working at the election is people then really understand what's involved, they understand how easy it is to enrol, they understand how easy it is to vote and they can talk to their friends, their whanau, the people they know in the community and that helps to spread the message about why voting matters," he said.

Robert Peden said it's not too early to think about next year's election and people can apply for positions now.