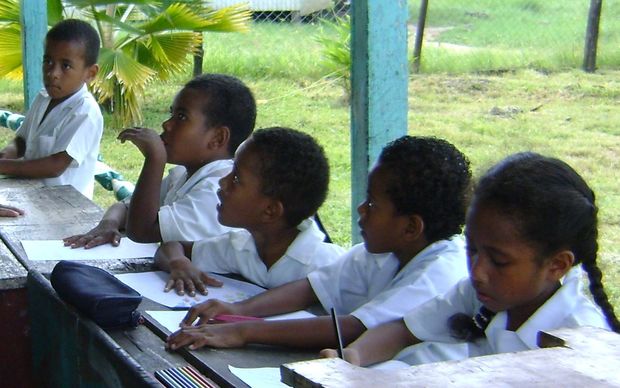 Fiji's Education Ministry said it opened an internal investigation on Friday into why it sent a letter to schools gagging teachers who didn't first seek permission to talk in public.

The letter, sent on Tuesday, ordered schools to write to the ministry including draft speeches and notes five working days before any communication was made to parents, the media or the wider community.

But after a backlash, the letter was withdrawn on Thursday.

The ministry's permanent secretary, Iowane Tiko, has opened an internal investigation into the matter, although the letter is signed by Mr Tiko himself.

He said a new letter would be released soon.

But the head of the Fiji Teachers Union, Agni Deo Singh, said it was ridiculous.

"No thought at all was given when this letter was written, I don't see any basis for it," said Mr Deo Singh. "Of course this is beyond any imagination, I was totally astounded. I would never have expected this to come out of the education ministry."

Mr Deo Singh said the saga was symptomatic of wider problems at the ministry.

"We have had our highest rate of teachers being disciplined or demoted or terminated in the history of this country and the rules have been applied in a ruthless manner and of course not always in a correct manner. We have serious problems with that and we are trying to address that."