The head of the Ministry of Tourism in Vava'u says businesses are halting operations in the Tongan islands because of the fuel shortage and something needs to be done to help. 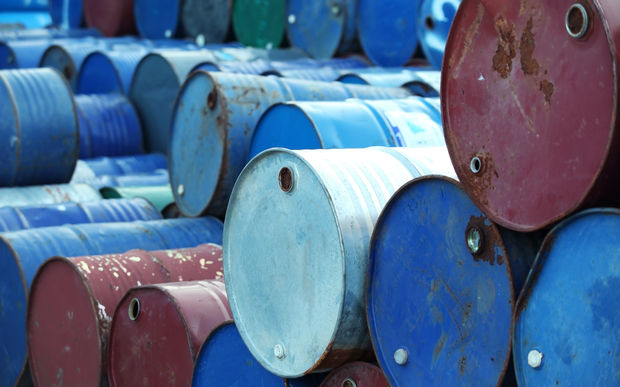 Pulono Toke said the northern islands have not had a reliable fuel supply for over a month.

Mr Toke said he knows of at least four companies who have ceased operations.

Over the weekend local MP 'Akosita Lavulavu partnered with a company and paid to bring fifty 200 litre drums of fuel to Vava'u.

Mr Toke said the move was welcomed but with over 15 whale-watching companies usually consuming 200 litres a day, per company, the supply would not last.

However he said it showed what the government could be doing.

"They are the examples of people and what the government should do. We should see what is being done by these two people here, a very good example of doing something to alleviate the shortage of fuel in Vava'u."

Pulono Toke said he emailed his Minister, Chief Executive and other officials to express his concern over the lack of fuel last week.

But said there has been no official announcement from government or fuel suppliers regarding the shortage.