Vanuatu and Russia have signed an agreement to allow for visa-free travel between the two countries.

According to the news agency TASS, the documents were signed by the Russian foreign minister Sergei Lavrov and his Vanuatu counterpart Bruno Leingkone in New York.

The two met on the side of the UN General Assembly where Mr Lavrov encountered representatives from 12 Pacific Island countries. 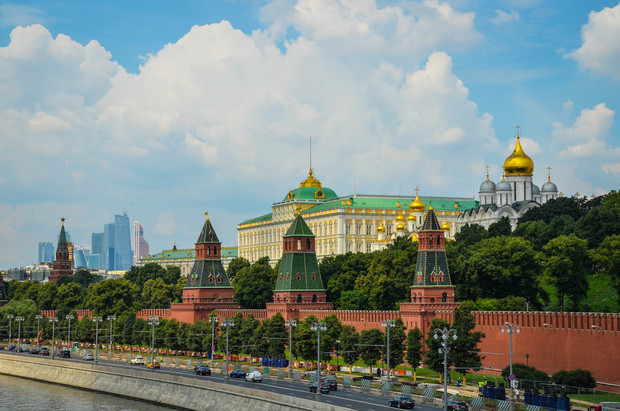 The Moscow Kremlin is the best known of the kremlins (Russian citadels) and includes five palaces, four cathedrals, and the enclosing Kremlin Wall with Kremlin towers. The complex serves as the official residence of the President of the Russian Federation. (Wikipedia) Photo: RNZI/Walter Zweifel