The only doctor on Fiji's Koro Island says it's important that houses are built soon to avoid further cases of disease.

Dr Ravneil Singh was sent to Koro for his first placement three days before Cyclone Winston struck in February, killing eight people on the island. 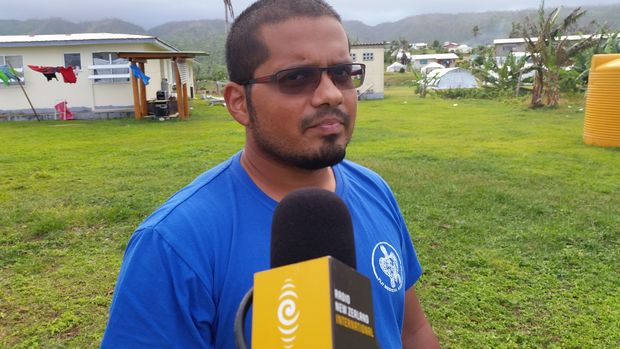 Dr Singh says the Red Cross, Oxfam and All Hands volunteers have been successful in building temporary toilets, which has kept infections down.

But he says he hopes the new building materials which are now arriving on the island, can be efficiently converted into homes, as people have been living for seven months in tents that are now leaky.

He said he hopes the new homes will have more permanent toilets.

"We are targeting water-sealed toilets, so there's multiple NGOs that's helping with the waste disposal so I suppose that's going well."

"I think the main thing now is housing, houses. So that [lack of housing] leads to sanitation, infectious diseases, typhoid and things like that, vile hepatitis," he said.