The Cook Islands opposition has successfully applied for a High Court judgement on the legitimacy of a controversial sitting of Parliament in June. 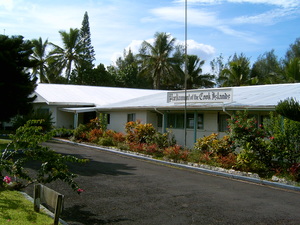 At the sitting, the Opposition staged what it called a vote of no confidence and claimed to have removed the government, but this was not accepted by the Queen's Representative.

The court will also issue a declaratory judgement on whether the seat of Internal Affairs Minister Albert Nicholas will be declared vacant.

A submission by the Solicitor General, David James, to have the application struck out was dismissed last week by the Chief Justice, Tom Weston, who said the issues were of national importance.

Mr Weston said the question of Minister Nicholas' seat was one which the High Court could deal with.