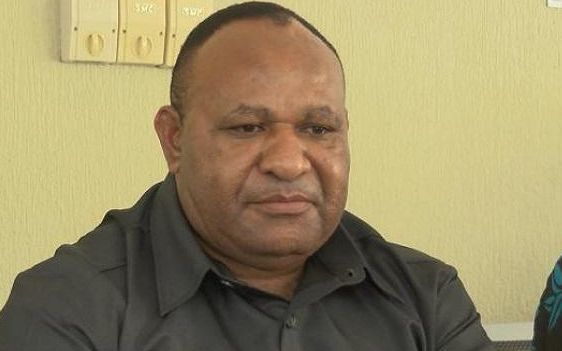 The Komo-Magarima MP was this week elected by the provincial assembly in the latest installment of a power struggle for the governorship after former governor Anderson Agiru died in April.

Addressing the assembly on Thursday, Mr Potape announced an immediate US$315,000 for law and order operations in the Highlands province.

The Post Courier reports him saying there needed to be leadership to address the proliferation of illegal weapons, public murders, and tribal warfare.

Mr Potape said he would visit all the province's problem areas with police mediators and local leaders to negotiate peace and reconciliation.

He also made the ambitious statement that Hela would be a land of law and order within 12 months.