Pitcairn Islanders have gathered this morning to celebrate the establishment of 830,000 square kilometres of marine reserve around their remote island.

The islanders raised a flag to mark the waters' protected status after five years of campaigning alongside the environmental agency Pew Charitable Trusts. 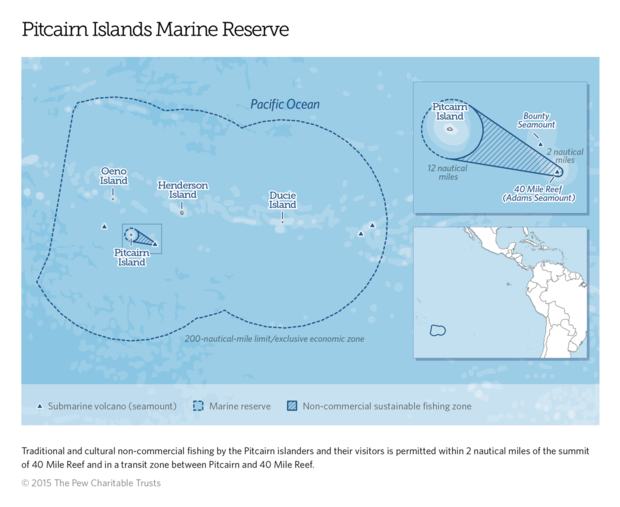 The British High Commissioner to New Zealand and Pitcairn's Governor Jonathan Sinclair said the reserve is the second largest marine protected area in the world.

He said only Pitcairn Islanders will be allowed to fish for their own needs, seabed mining is banned and it'll be patrolled by high tech surveillance and satellite tracking.

"We've been able to track with quite some sophistication and accuracy the pattern of shipping in the area which has given us good certainty that we can monitor and enforce the area once it comes into effect this week."

Mr Sinclair said it is hoped the reserve will boost ecotourism on Pitcairn. 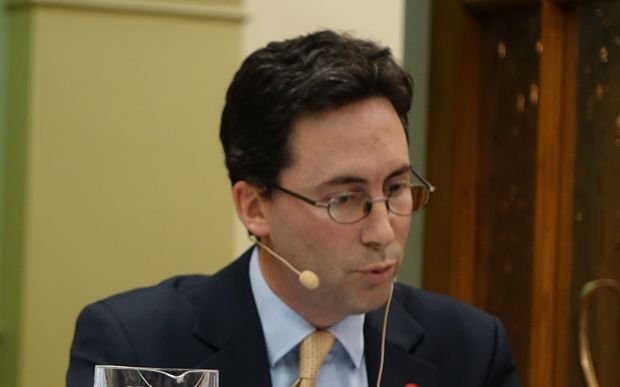