The Cook Islands Speaker has launched a scathing attack on opposition MPs who have boycotted parliament for a second day. 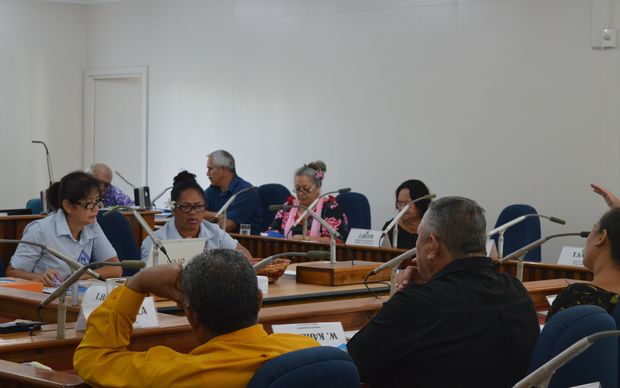 She said they had been paid to travel to Rarotonga to attend the current sitting, collected boarding allowances and incidental payments, but had chosen to be absent during the last two days.

Mrs Rattle said ignoring the formal summons to Parliament and abusing Civil List funds is in contradiction of the Oath of Allegiance they took when they became MPs.

Earlier Prime Minister Henry Puna said the opposition MPs were ruining the good name of the Cook Islands and behaving like cartoons.