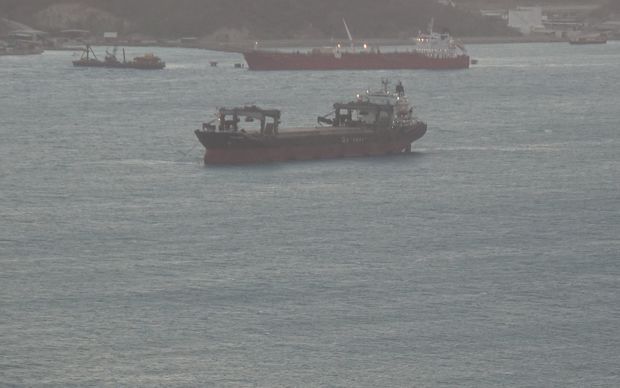 Fiji has prohibited the import of some PNG food products, which has angered the government in Port Moresby. Photo: RNZI / Koro Vaka'uta

A trade spat between Fiji and Papua New Guinea has reportedly ended.

The spat was over Fiji's refusal to allow PNG food products to enter the country.

Fiji TV reports that it has confirmed that the Government and Biosecurity Authority would soon allow PNG products such as corned beef, rice and biscuits to be imported.

The Fiji authorities had reportedly met with the manufacturers of corned beef products, and rice and other food companies.

Fiji's trade minister, Faiyaz Koya, said he was happy with the progress.

"Pacific island countries are very important to Fiji with respect to trade especially PNG," he told the broadcaster.

"We have lots of trade happening, we value our relationship with all the countries and it so important to get the pathways created.

"We have got the MSG agreement that allows free trade within MSG countries, so its an important thing for us and obviously sometimes there are hiccups, when these hiccups arises then there are ways to deal with it and we always deal with it properly."

Both countries were now gathering information and finalising the legal processes to allow the exports.

At the height of the spat earlier this month, Papua New Guinea threatened to impose a trade ban if the matter was not resolved before the end of August.

However, the ban was never applied.