The Post Courier reports lobbying has intensified for the position.

Francis Potape and Philip Undialu are both contesting the seat, left vacant by Anderson Agiru who died in April. 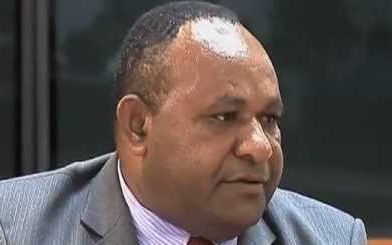 Mr Potape welcomed the court's decision, saying he was prepared to work with anyone mandated by the majority to lead the province over the next eight months before the 2017 General Election.

Supporters say Mr Potape has a majority eight members of the 13 member provincial assembly in his camp now that Tebi president Thomas Tawi crossed over to join him.