Fiji's Prime Minister, Frank Bainimarama, has defended the detention of six prominent Fijians over the weekend. 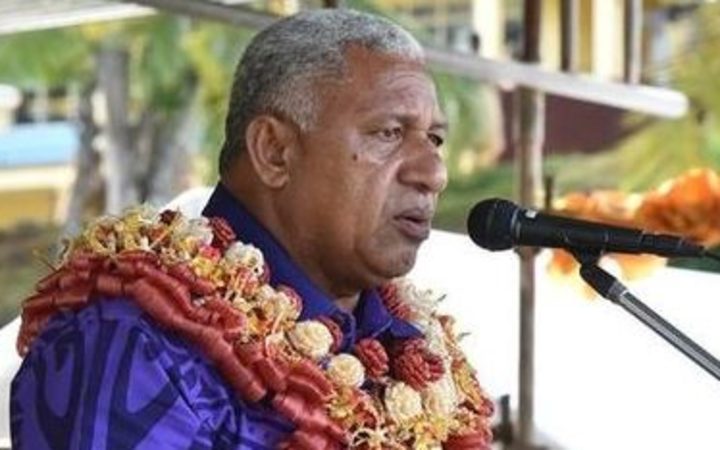 Fiji Labour Party leader and former prime minister Mahendra Chaudhry, returned to Suva and handed himself in to police and was released from police custody also without charge.

Mr Bainimarama said it was disappointing that elements of the international community, without any objectivity, had issued statements of concern about the detention and questioning of Fijians who had allegedly contravened the country's laws.

The prime minister said the Public Order Act required any group wanting to hold a public meeting to apply for a police permit before the proposed event and this had not happened.

He said none of the human rights of the people who were detained had been breached.

But the leader of the opposition, Ro Teimumu Kepa, said Mr Bainimarama's ruling Fiji First Party can meet whenever it wants and does not have to apply for permits.

Fiji Police have alleged the men, who say they were holding a private meeting, may have been discussing an issue that threatened the country's security.

They were all released after about 30 hours in custody and so far no charges have been brought. 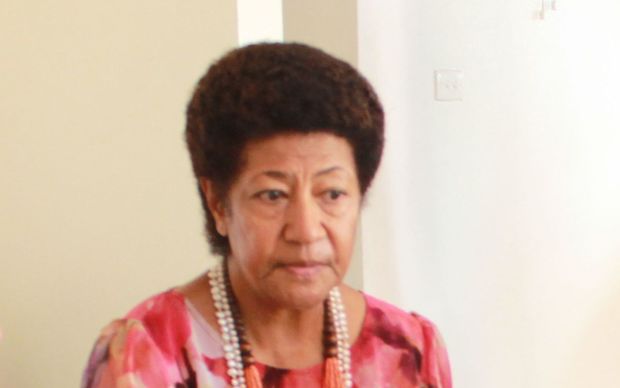 The party wanted to highlight its anger about the actions of the government, including the use of draconian decrees issued by the former military led regime.

Ro Teimumu Kepa said the weekend arrests were just the latest of their concerns.

Our concern is that after the elections the belief was that we were now living in a democracy where there is no longer the dictatorship that we had experienced over the last eight years. Two yers later, we have realised, you know, in the last two years here in parliament, that there are decrees very much in place.

Meanwhile the other opposition party with seats in parliament, the National Federation Party, said it boycotted the first day of the new parliament session because of the continuing political persecution of the opposition and the draconian muzzling of free speech and assembly.

For this reason its two eligible MPs sat out the first day.

The NFP's president Tupou Draunidalo, who is suspended from parliament, said as well as the weekend's detention, they wanted to remind people about the amendment of Standing Orders, including the removal of the NFP's Biman Prasad as chair of the Public Accounts Committee.

She said another concern was the government's fast tracking of legislation which did not allow proper scrutiny by parliament.