The Minister for Sport in Papua New Guinea says a three-year ban handed down to the Mount Hagen Eagles rugby league team does not go far enough. 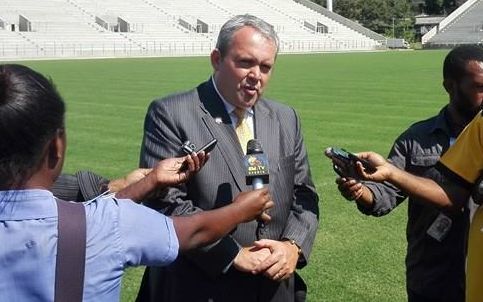 Club official Stanley Akinu was banned for life by the PNG National Rugby League board after assaulting the referee following Mount Hagen's loss to the Agmark Gurias two weeks ago. 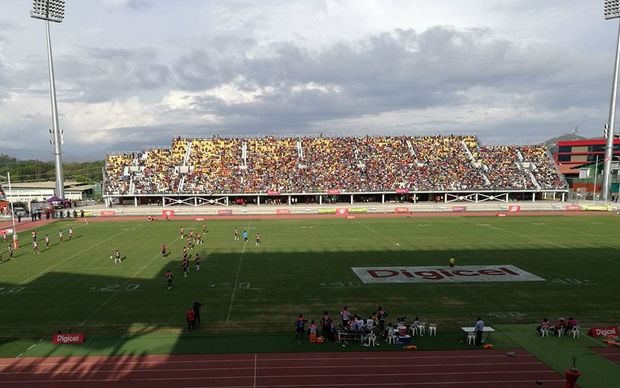 The Western Highlands franchise was suspended from the Digicel Cup for three years and players from both teams received bans ranging from five matches to ten years.

PNG Sports Minister Justin Tkatchenko would like to see those measures extended.

"We've got to look at the facts and figures of the behaviour of the team over this season, and we cannot tolerate such behaviour in our local level competition as such."

"We just can't allow one or two individuals to spoil it all for the majority. Now these penalties that have been put down by the PNG NRL are only for that game or that competition," he said.

"The PNG Rugby League, who looks after rugby league at the national level, will assess the penalties of PNG NRL and see whether as well those culprits and officials will be banned from any rugby league game in the country, not just that competition. We'll wait and see what they come up with."

Justin Tkatchenko said it was up to the PNG Rugby League to determine whether the punishments are sufficient but he had offered some advice to the board chair, Sandis Tsaka.

"I think PNG Rugby League will look at it in a different angle, on a national level for the game, and we might see some further penalties and outcomes from there but we will wait."

"I've already spoken to the Chairman on these issues - we've consulted each other - talking about where we go from here, what we do with the competition and all the rest of it but all I can do is give advice as Minister, I do not want to be seen as politically interfering," he said.

"They are in charge, they are the authority and they are the ones that will make the decision at the end of the day. The Chairman has said he has consulted many people on this, at different levels, from the major sponsors...from us and from leaders in the community and also other areas of rugby league and so on."

Justin Tkatchenko said he had also spoken with the new Rugby League World Cup CEO Andrew Hill on the matter.

Mr Hill will visit PNG later this month to attend the match against the Australian Prime Minister's 13. 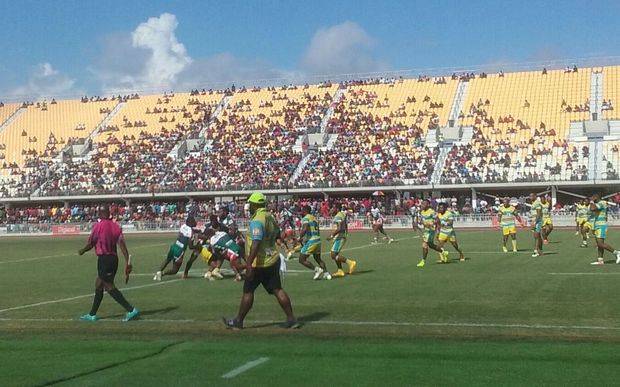 The Agmark Gurias and Mount Hagen Eagles during Saturday's Digicel Cup semi-final, which ended with the referee being attacked by a team official. Photo: Facebook / Digicel in Rugby League