A New Zealand linguistics expert says a community in Vanuatu's north are using mobile phones as a tool to save their endangered local language.

For the past eight years Victoria University Professor of Linguistics Miriam Meyerhoff has been studying the language of Nkep spoken in Hog Harbour on Espiritu Santo in Vanuatu. 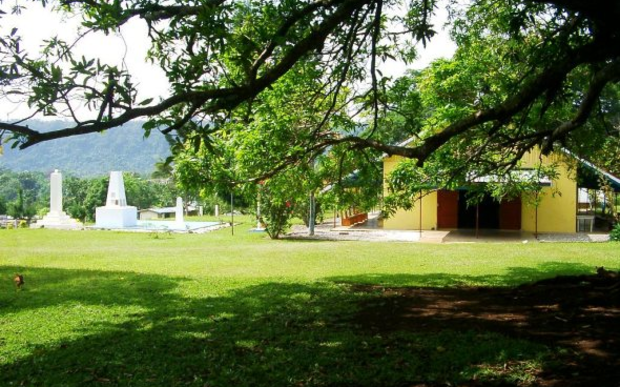 At a public lecture this week in Wellington, she said while mobility was often viewed as a threat to such languages, confining people to the village setting is not realistic anymore.

"So yeah the people who stay put do have some advantages in terms of the language," she explained.

"There are some ways in which people are mitigating the disadvantages."

Miriam Meyerhoff says use of mobile phones and the internet allows this community to stay in touch with each other and continue to speak Nkep, as they move around the country.

Last year, Professor Meyerhoff helped Hog Harbour villagers tell the story of the traumatic attack on their community shortly after Vanuatu gained independence in 1980, and put the accounts into a DVD documentary.

The account of the attack on the community at Hog Harbour has been one of the hidden stories of the Santo rebellion which caused significant tumult for the newly independent country 35 years ago.

The importance of this area to Vanuatu's history was underlined this week when Vanuatu's oldest political party, the Vanua'aku Pati, held its annual congress at Hog Harbour.

He said local people were attacked because they were strong supporters of his party which was at the forefront of the independence movement.