A Nauru court has adjourned a hearing on whether the President, Baron Waqa, was correctly served a petition against his election in July. 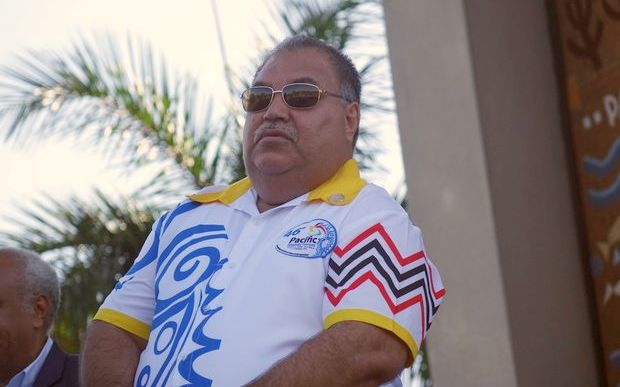 The petitioner, Dale Cecil, was in court on Wednesday and said the magistrate heard reasons from both sides over whether Mr Cecil had served the petition on Mr Waqa according to the rules.

He said the matter had been adjourned to October the 4th.

The registrar of the Supreme Court, Filimone Jitoko had confirmed petitions regarding three separate constituencies would be heard by the court, but only after this matter had been settled.

Mr Cecil said his pension had been cut off, and in Parliament this week the Government denied it was because of his election petition.

He said the government accused him of "double-dipping" for claiming a pension and working as a legal pleader, but he said he had not yet formally applied to be a pleader.