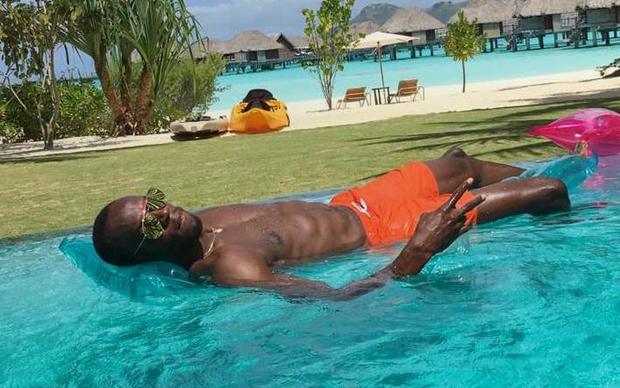 The triple sprint champion from the Rio Games arrived in Tahiti at the weekend where surprised travellers and airport staff went up to him to have their picture taken with him.

The Jamaican sprinter only stayed briefly before catching a connectiong flight to Bora Bora.

Bolt left a message for his fans on social media before disconnecting. 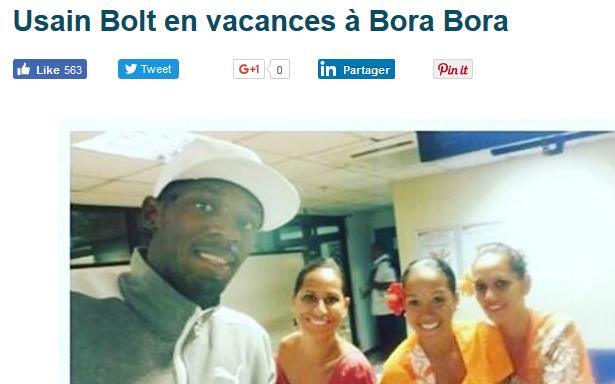