Papua New Guinea's former prime minister Sir Michael Somare has apologised for the shame caused to his country by being implicated in a Singapore money laundering case.

A Singapore court last week jailed a couple for laundering US$3.6m of funds intended for setting up community colleges in PNG. 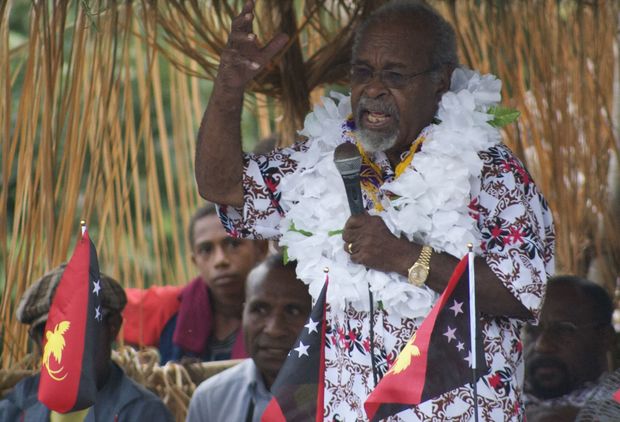 The court established that $784,000 of the money was deposited in the bank account of Sir Michael, PNG's prime minister at the time.

However in a statement Sir Michael said that at no time in his political career had he received inducements or bribes.

He said that while at first glance the charges say otherwise, he would seek clarification regarding the case and consult with his family and legal counsel about how to address the matter.