The UNDP has helped the Tuvalu government to access 3.7 million US dollars to implement a national ridge to reef project. 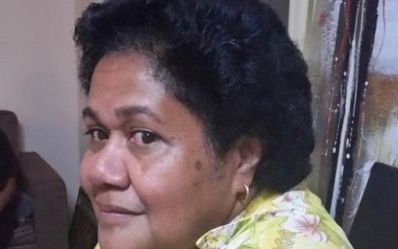 It comes after local fisherpeople reported decreases in catch and fish sizes over the last five years.

Winifereti Nainoca, from the UNDP Pacific office, said the ridge to reef approach had been successful in other Pacific countries and she believed it will be in Tuvalu.

"Marine areas that's protected and managed by the community members themselves, the owners of the fishing grounds. And from this type of initiative it has improved their food sources because they have some protected areas that are seasonal."

Winifereti Nainoca said government agencies and island councils in Tuvalu will work together on the project.